I have lived in Bangalore for a little over 2 years now. The traffic is bad and I have to often cross some of the biggest chokepoints — Silk board and Sony World. These bottlenecks have their own Twitter handles — (@SonyWorldJn) and Silk Board Junction. There was even a movie about the Silk Board.

I have lived in a dozen other cities and the traffic there was equally bad too. In my 4 years in Boston, my commute [first to my Bschool and next to my work] were both over 70 minutes, crossing barely 14 miles on freeway. This is in a city with a fraction of Bangalore’s population and wide expressways. During the rush hour it was not anymore pleasant than driving in Bangalore.

I had to often drive to Manhattan for work and that was even worse. Previously I have lived near DC Beltway [495], Seattle [405], Bay Area [101] and those commutes were terrible too. Oh, let’s not take London and its choked roundabouts. Last month, I stood nearly 1 hour, crossing barely a few miles on I-90 in Chicago. A week later, I nearly missed my flight with my taxi taking nearly 2 hours to get to the Tianjin airport from my hotel less than 20km away. Shenzhen was horrible and so was Mumbai — where I spent nearly 12 of 24 hours in Uber [Andheri-Nariman Point-Lower Parel-Andheri-Powai-Andheri-Vashi].

The fact is that major cities are all horrible for driving. You don’t get stuck in traffic — you are the traffic, if you are in a car. 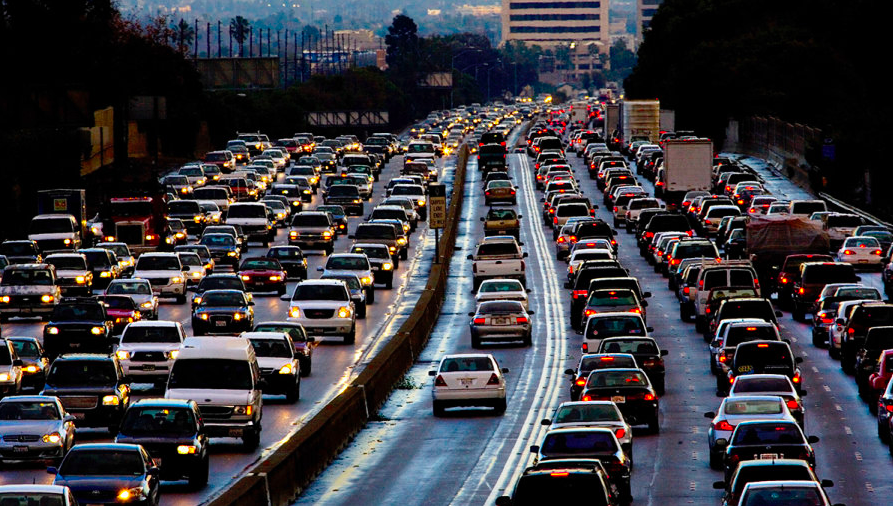 Here is how you can be a part of a solution, than complaining about the problem you are a part of: