Is Artificial intimacy just a concept?

“I am not a robot. I am a human and I have feelings” motto has been popular since ages stereotyping robots as mean, cold and computing machines. We are accustomed to robots using deductive logic and probabilities. Critically acclaimed movies like “Her” and “Wall-E” have shown robots in a different light with human prized emotions like love and selflessness. Emotions play a large role in making holistic decisions and incorporating them into robots will make the conclusion more ethical. 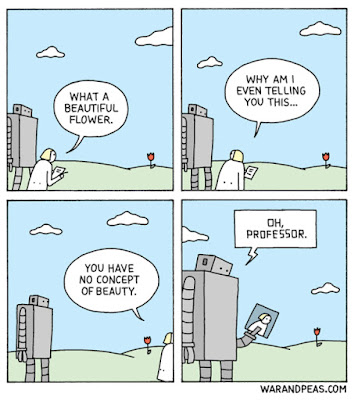 Robots like Octavia and Forpheus can gauge user’s moods and act accordingly.

“Octavia is programmed with the theory of mind, meaning that she can anticipate the mental states of her human teammates. She understands that people have potentially conflicting beliefs or intentions. When Octavia is given a command that differs from her expectations, she runs simulations to ascertain what the teammate who gave the command might be thinking, and why that person thinks this unexpected goal is valid. She does this by going through her own models of the world but altering them slightly, hoping to find one that leads to the stated goal. When she tilts her head to one side and furrows her eyebrows, it’s to signal that she’s running these simulations, trying to better understand her teammate’s beliefs.”

Developing empathy robots is difficult because emotions deal with grey areas like psychology, physiology and culture. These are capable of walking a mile in human shoes, making them suited for areas like elderly care, teaching children with learning disabilities, assisting people in a war-prone area and helping people who battle with social anxiety. 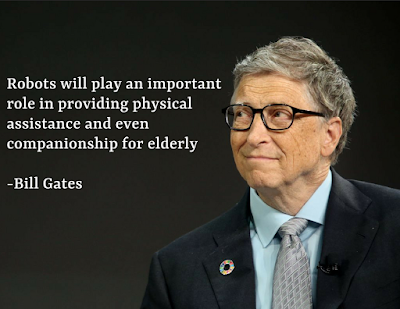 Though we stress on the fact “robots are just tools”, we still develop attachments with them.

“However, during a mission in Iraq in 2006, I lost a robot that I had named “Stacy 4”. She was an excellent robot that never gave me any issues, always performing flawlessly. Stacy 4 was completely destroyed and I was only able to recover very small pieces of the chassis. Immediately following the blast that destroyed Stacy 4, I can still remember the feeling of anger and lots of it. “My beautiful robot was killed …” was actually the statement I made to my team leader.I value human life. I value the relationships I have with real people. But I can tell you that I sure do miss Stacy 4, she was a good robot.”

Whether empathy robots will bring a sense of connectedness or emphasize the disconnect we feel with peers remains to be a disputed area of discussion.